You can generate random numbers in VBA by using the Rnd function. All random number generators rely on an underlying algorithm, usually fed by whatвЂ™s called a seed number. You can use the Randomize statement to create a new seed number to ensure your random numbers donвЂ™t follow a predictable pattern.

IвЂ™ll show you what I mean in this tutorial.

The VBA Rnd function produces a random number between 0 and 1, excluding exactly 1. HereвЂ™s a basic example:

ThereвЂ™s a lot to unpack here. To save time and become really good at VBA, make sure you get our free VBA Developer Kit below. ItвЂ™s full of tips and pre-built macros to make writing VBA easier.

The VBA Rnd function accepts an optional argument, like this: Rnd[Number] .

These are the things you need to keep in mind when passing numbers to the VBA Rnd function:

I know it sounds odd to say the next random number in the sequence. It implies the the random numbers arenвЂ™t really random. Well, they arenвЂ™t.

When I do it, it produces these results:

That doesnвЂ™t seem very random, does it? ItвЂ™s not! Fortunately, thereвЂ™s a way to make it more random by using the Randomize statement.

The Randomize statement is a simple one liner that gives the Rnd function a new seed number based on your computerвЂ™s system timer. ItвЂ™s really simple to use! All you have to do is type Randomize on a line in your macro, like this:

You can pass Randomize an argument, but letвЂ™s not worry about that.

Because Randomize creates a new seed number based on your computerвЂ™s system time and the system time is always changing, you have eliminated the likelihood of producing random numbers in a predictable pattern.

To prove it, run the same experiment we ran earlier, but this time include the Randomize statement in your macro.

I got this result:

If you donвЂ™t want to type Randomize each time you want a random number, you can create your own function, like this:

Copy and paste this into a module and now when you want a random number, you can just call the Random function, like this:

If available, you can either call the RANDBETWEEN function by using Application.WorksheetFunction, or you can create your own user-defined function using VBA. IвЂ™ll show you how you can do both.

The following example creates a random integer between 0 and 10.

I prefer to use my own function so I can fully take advantage of the Randomize statement. HereвЂ™s a custom function you can copy and paste into your own module to generate a random integer between two numbers

To call this custom VBA random number generator function, you would type something like:

Like the example above, this sample also produces a random integer between 0 and 10.

Now, go off and use these random numbers in whatever program youвЂ™re working on! I find myself using them most often in my Monte Carlo calculations.

ThatвЂ™s all for this tutorial. When youвЂ™re ready to take your VBA to the next level, subscribe using the form below.

Oh, and if you have a question, post it in our VBA Q&A community.

The best free VBA training on the web
I see people struggling with Excel every day and I want to help. That’s why I’m giving away my 90-days to Master VBA eCourse and my entire personal macro library for free.

Over 2 million people use our VBA tutorials each year to help automate their work. Are you ready to reclaim your time, too? Grab our VBA Cheat Sheets and you’ll be writing macros like a professional. With over 180 tips and 135 macro examples, they include everything you need to know to become a great VBA programmer. This works exactly the same as the excel function “RAND”. As I told in the worksheet function “RAND”, in VBA too we can generate random numbers which are greater than 0 but less than 1.

Now take a look at the syntax of the “RND” function.

[Number]: We can pass the argument in three ways.

Now we will see the simple example of using the “RND” function. Follow the below steps to write the VBA code on your own.

Step 1: Declare the variable as “Integer” in VBA

Step 2: Now assign the value to the variable “k” through “RND” function.

Step 3: Show the value returned by the variable “k” in the message box. Now run the excel macro and see what the result is.

Look what has happened.

It is showing the result as 1 where “RND” function can return only numbers which are greater than zero but less than 1.

You must be thinking about what the wrong thing here is.

The wrong thing here is the kind of data type we have assigned to the variable “k”.

So, to make the formula work properly declare the variable as “Double”.

“Double” is the data type which can hold decimal values. Now the code and see what the result is.

Click on ok and run one more time and see what the result is.

As we have seen the previous example “RND” function reproduces the result every time we execute the code. In order to get the same random number, again and again, we need to pass the argument as zero.

This will produce the same number again and again when we execute the code.

We can also generate whole numbers by using other VBA function or other input numbers. For an example look at the below code.

This code will generate random whole numbers with decimal points every time we execute the code.

If you are looking at the whole numbers without decimal points then we can use below code.

This will keep generating the whole numbers from 1 to 100.

This has been a guide to VBA Random Numbers. Here we learned how to generate vba random numbers using RND function along with some practical examples and downloadable excel template. Below are some useful excel articles related to VBA –

Welcome to the Future of OS — Try Music and Internet Desktop Bin!

If you Google for this terms , there are lots of ways to generate a random number (compatible with Excel 2007 and below) by creating a macro written in VBA or writing your own function by using Rand() formula that may differ in many ways. 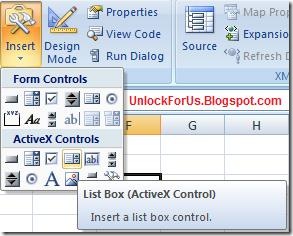 Click and Hold while moving the cursor until Column F. 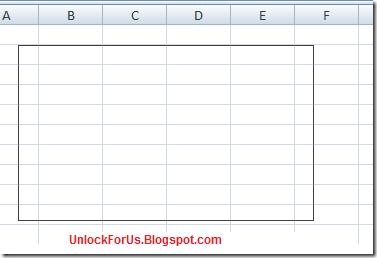 Once the List box ActiveX Control is loaded, Right-Click > Properties 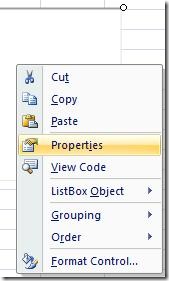 change the (Name) to LstNumbers 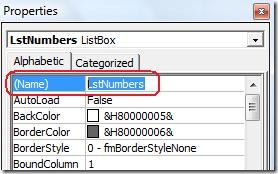 Click and Hold while moving the cursor located below the list box as shown in the picture below:

In the Properties Window: Change the Name of the Button e.g. CmdRandomize

Also, change the Name of the Command Button by modifying the Caption Property e.g. Randomize

4. At Column H, enter any number that will become the Range of Numbers as shown in the picture below:

5. To understand, I wrote a simple program that uses List Box as the Memory and that’s the reason why we need to change the Name Property and input the Range in Column H

Double-Click the Command Button and Copy-Paste the Code Below:

If LstNumbers.ListCount <> 0 Then ‘If First Number, No need to check

‘check to listbox if the number is existing
If RndNumber = LstNumbers.List(ii — 1) Then
FndNumber = True
Exit For ‘Gotcha, Duplicate, EXIT now
Else
FndNumber = False ‘NOT FOUND
End If

‘save the number to listbox if no duplicate found

‘generate until the last number.

‘ Do loop means read until the TOTAL no. of data to be randomize

DISCLAIMER NOTICE: The code above and the downloadable code can be modified and re-used but I will not be responsible to any problems that may appear.

6. Close the Visual Basic Editor and Start Running the Program by Turning off the Design Mode: In the Developers Tab, Click the Design Mode Button Icon 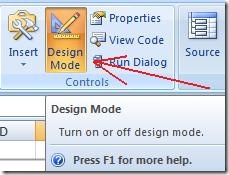 7. Click the Command Button to Generate numbers depending on the range (COLUMN H).

If you are having some difficulty in creating the example above, Download here (.xlsm Macro-enabled Excel Document)

By default, All Macros in Excel is disabled and a security message will appear. To enable: read here first

How I came up with the formula?

Creating random numbers is very important. The simplest example is the famous MP3 player called WinAmp. When you click the option Shuffle, It will play all your Music Files in a Random way.

Did you experience playing your Playlist in Random but some songs was repeated? 🙂

I hope everybody have learn something in this example.

Rnd[(number)] ‘The optional number argument is a Single or any valid numeric expression.

Rnd[(number)] ‘The optional number argument is a Single or any valid numeric expression. 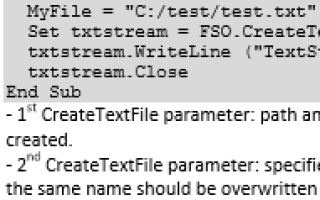 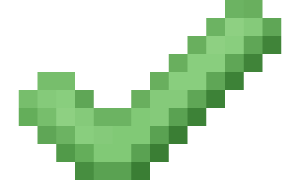 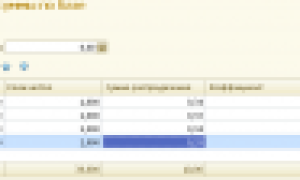